The TOPOS Architects team comprises architects and professional designers from various cultures and backgrounds. This diversity enables us to design elements that draw upon each of our strengths and formulate concepts that revolutionise spaces.

Extremely passionate about design and innovation in spatial uses, we are committed to understanding the practicalities and the emotional attachments to what we do. We create spaces that allow the fulfillment of aspirations and ambitions of the people who ultimately utilise them. We help manifest potential – everyday.

”At TOPOS we strive for constant evolution of creativity, without compromising the parameters of our clients’ budgets and the delivery of superior service level standards.”

With over 18 years of international experience in designing large-scale hospitality, commercial and residential projects, Alan’s flair for design and passion for space is apparent in the way he conceives and designs living and working spaces with the simplest, yet sleekest strokes.

Trained in Architecture with an Honours degree from Deakin University, Melbourne, Australia, Alan also holds a Graduate Diploma in Urban Design from Queensland University of Technology in Brisbane, Australia.

Alan was an Architect in CPG Consultants Pte. Ltd. (CPG Corp), a leading architectural and building services provider in the Asia Pacific region. While there, he was the design and project architect for some award winning landmark national projects developed at a cost of between S$5.6 million to S$250 million.

He then moved on to be a Senior Architect in Jurong International, where he worked on several master planning and architectural projects in Suzhou China and various cities of China. One of the most notable would be the Suzhou Golf and Country Club. 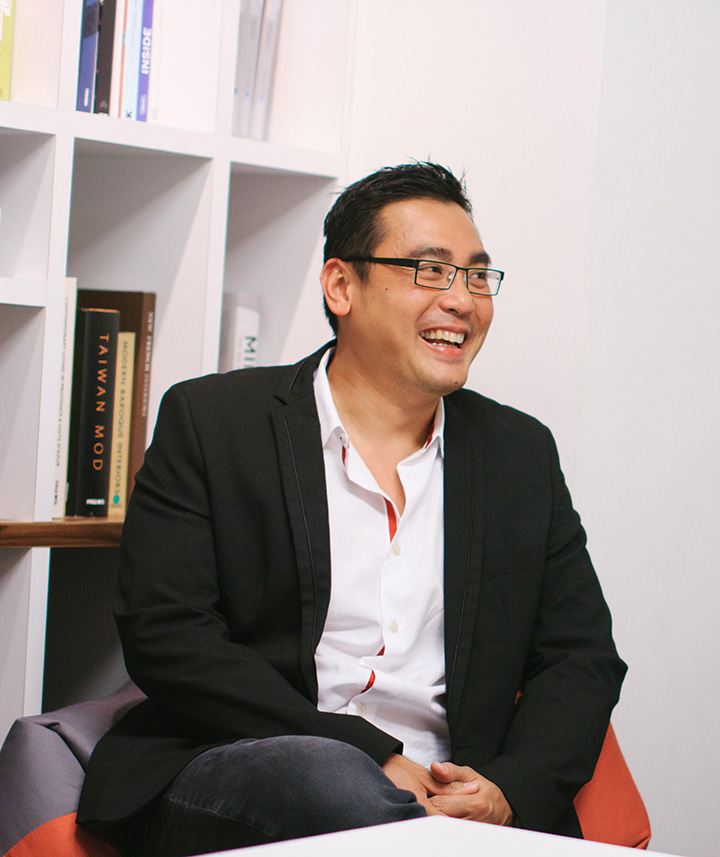