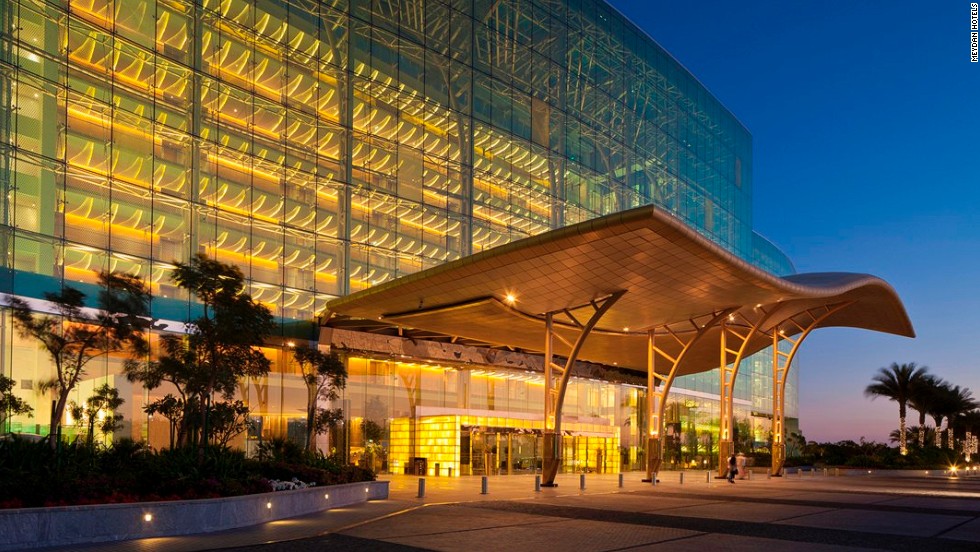 Completed in 2010, a collaborative project with Teo Ah Khing Design Consultants Sdn Bhd (Dubai Br), the Meydan Grandstand and Racecourse, builds upon the 14-year legacy established by Nad Al Sheba. A visionary facility, Meydan is an ultimate venue for horseracing that further sets the standards for luxury and propels UAE’s horseracing scene to greater heights on the international level. Providing a splendid array of first-class hospitality offerings within the state-of-the-art structure, the Meydan Grandstand and Racecourse is unlike any other in the world. Spanning 1.5 kilometres, the spectacular facility is situated under a crescent-shaped roof, encased with solar panels, with seating for 60,000 spectators and covered parking for 8,600 cars. The Racecourse provides a 1,750m Dirt track and a 2,400m Turf track. Other facilities include receiving barns, stables, turf and All-Weather training tracks and jockey and horsemen’s lounges. Meydan proudly features the world’s first trackside five-star hotel, The Meydan, with 285 suites offering direct, unobstructed views of the racing action. An exciting mix of high-end international restaurants, a theatre, the Meydan Museum and Gallery all complement what is truly an extraordinary architectural feat. Meydan Grandstand and Racecourse is a lasting tribute to the elegance and grace associated with the prestigious Dubai World Cup, the venue’s marquee event and the world’s richest race. 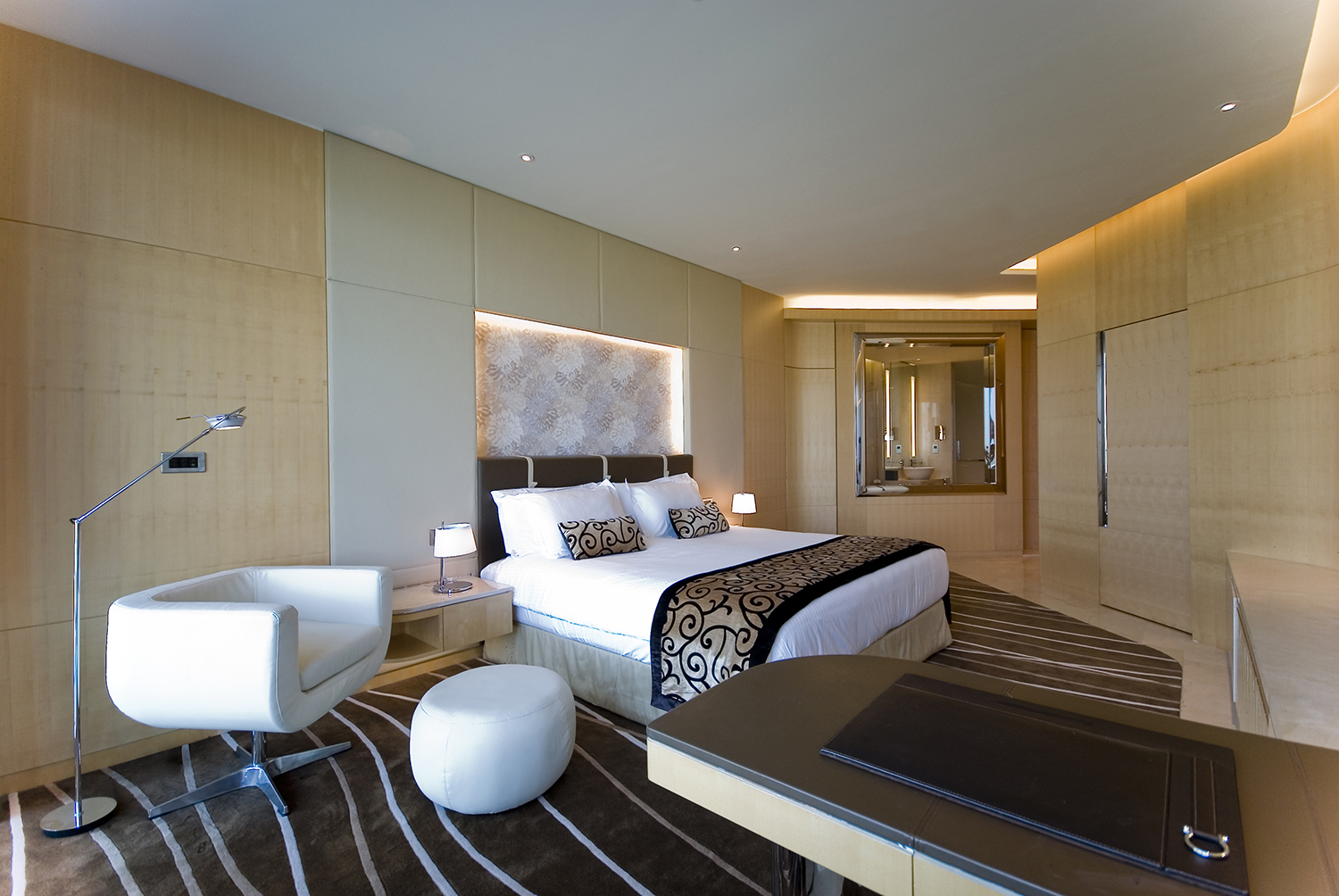 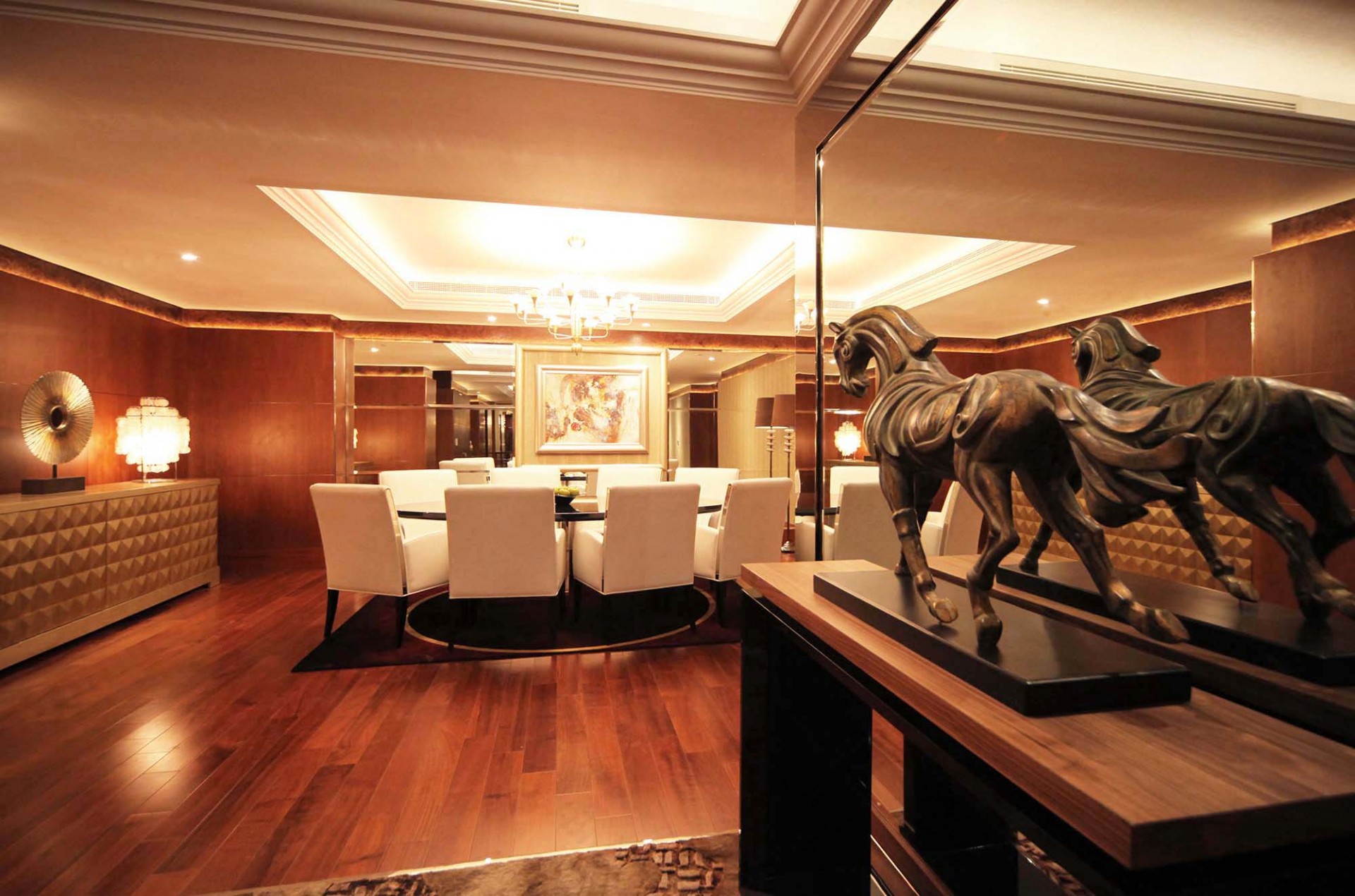 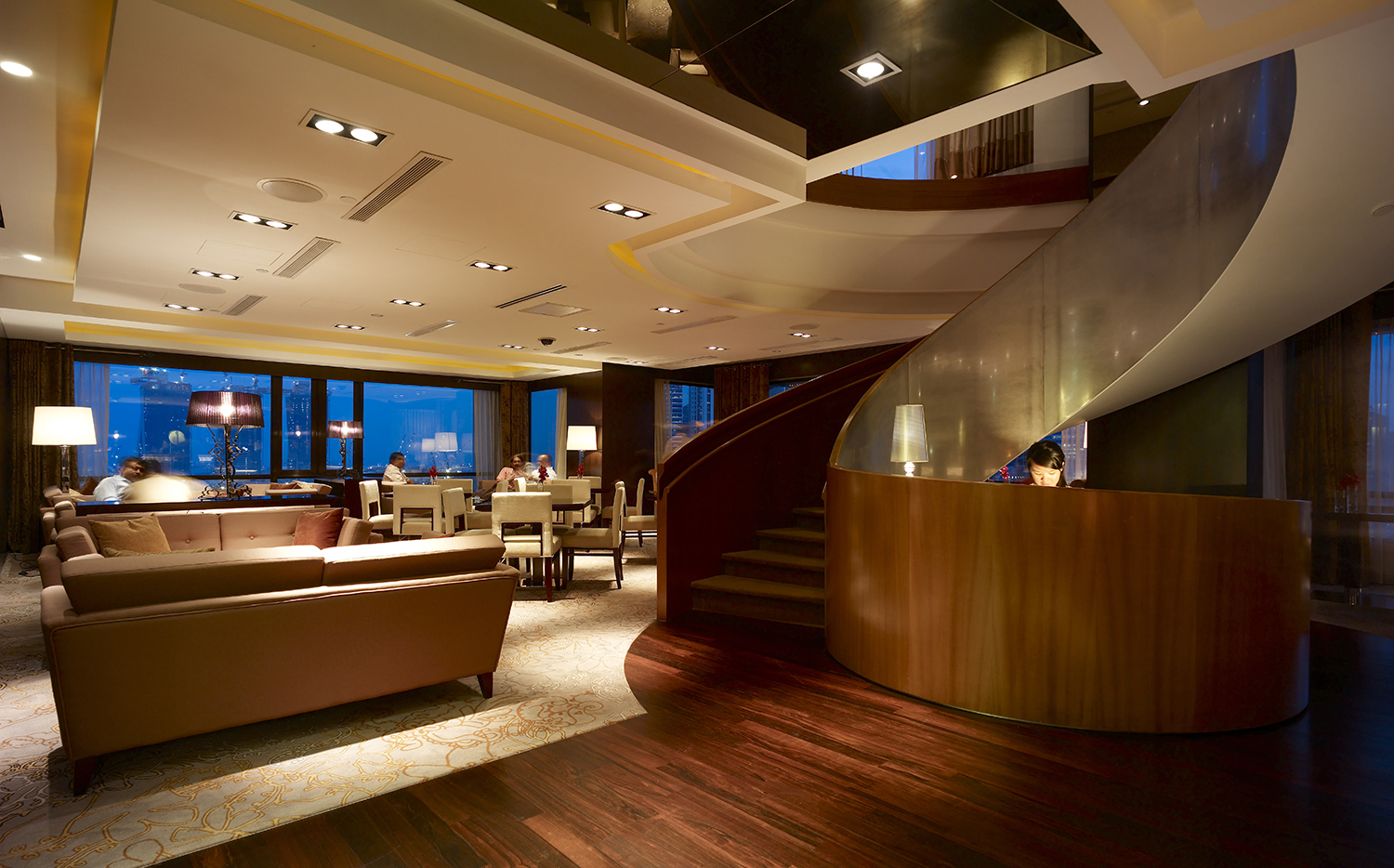 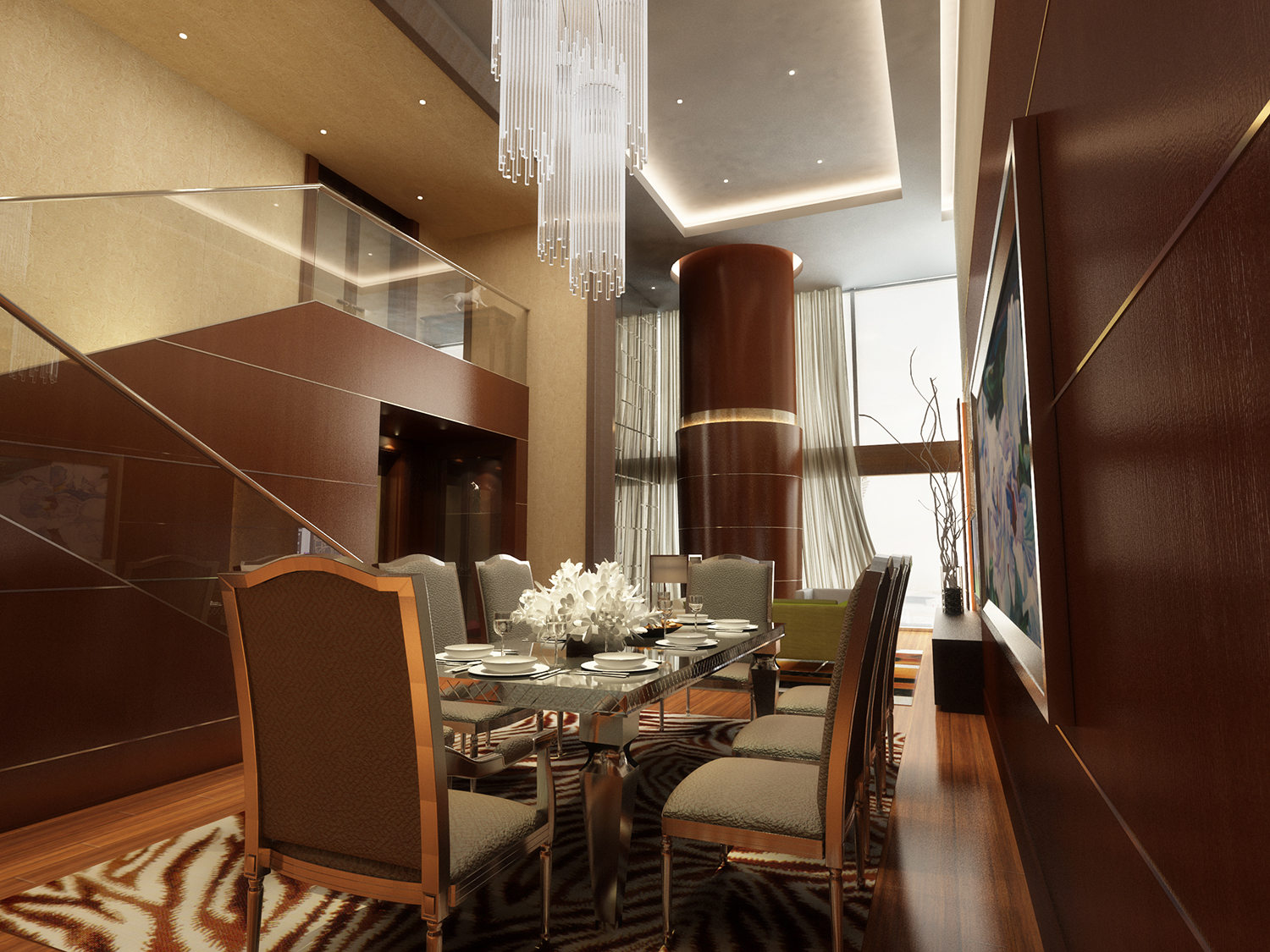 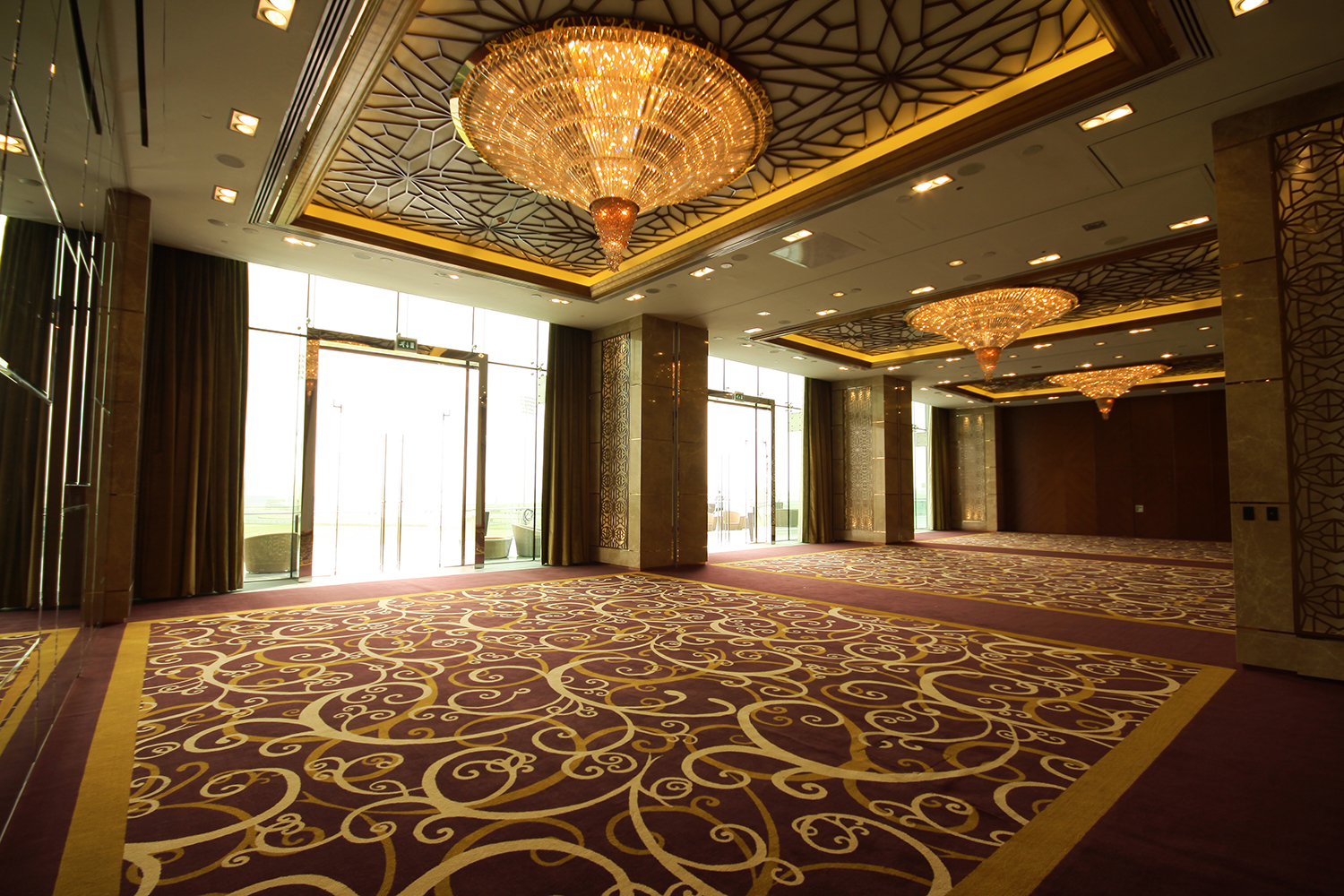